You are here: Home / Personality / Enneagram 1w2: The One with a Two-Wing 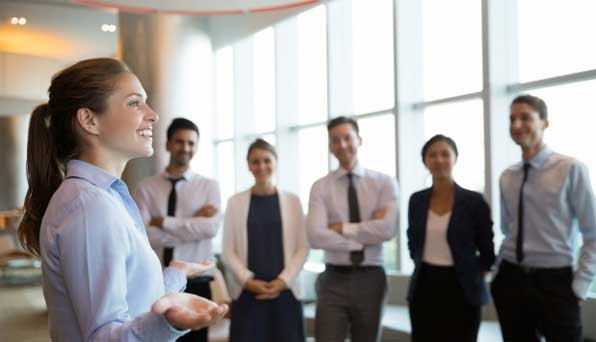 Enneagram type 1s are idealistic people who live according to their inner values and principles.

Type 2s, on the other hand, are looking for love by serving others and fulfilling their needs.

The combination of these two personality types in 1w2s produces selfless people who are willing to give up on things they love for the sake of others.

If you aren’t sure about your Enneagram type, try this.

The core type here is type 1. Type 1s are generally calm and collected people. They aren’t as relationship-focused as Twos and aren’t as emotional. And thanks to their ideals and values, they aren’t at all manipulative.

Of course, their Two-wing makes 1w2s a warmer and more interpersonal version of type 1. But they aren’t overly friendly and generally know their boundaries.

1w2s may sacrifice their lives for others, but they will not demand or even expect anything back.

1w2s do what they believe is right, and their motives aren’t self-serving. 1w2s are true altruists.

One special thing about 1w2s is that they are real action takers.

Guided by their internal values, 1w2s believe that action is what makes an individual who they want to be.

1w2s may be riddled with fear and doubt like other people, but they do what they believe is right even when it’s hard.

Failure to do so would mean mediocrity and self-blame, which are more painful than potential risks of taking action.

Ones can be somewhat rigid and judgmental, but those with a Two-wing are more flexible and tolerant of others.

1w2s may have strong opinions about certain subjects, but they are more likely to teach others by example rather than by being aggressive.

Whether or not others want to hear, 1w2s will express their views in private or in public.

They understand that some of their views may not appeal to others, but because they trust their own judgment so much, conveying them to others feels like personal responsibility.

On the one hand, 1w2s want to please others by being friendly and agreeable, but on the other hand, they want to influence others and convince them of their point of view.

Like all Ones, 1w2s are still perfectionists and may experience a great deal of stress due to their high standards.

Generally, Ones expect others to be perfect too, but 1w2s may soften their position when it comes to other people.

They may even praise others for less than perfect results but still hold themselves to a higher standard. Unfortunately, this praise often comes off as insincere.

By doing that, 1w2s may think they are being nice, but they don’t realize how irritating this may be to others.

To sum up, Enneagram 1w2s