You are here: Home / Personality / Enneagram 6w7: The Six with a Seven-Wing 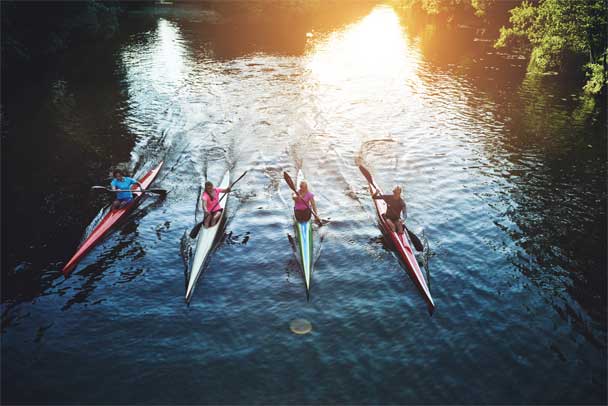 People who belong to Enneagram 6w7 personality type focus on security, as you would expect of type Six. However, their Seven-Wing traits make them a little more relaxed and playful version of the core type. Click here for the Enneagram personality test.

Unlike the core type, they aren’t overly anxious or prevention-focused. Sociable and enthusiastic 6w7 aren’t concerned solely with security; they want to feel happy and excited too. Of course, not all 6w7 are alike, and there can be many differences between people of the same type depending on the strength of their Seven-Wing.

Another important difference between the core type and 6w7 is that 6w7 is more of a freedom-loving type. People with this personality type do not operate well within tight structures and dislike pressure. They want to work alone, at their own rate and in their own time frame.

One special thing about this type is that calm and even-tempered 6w7 are great at crisis management and can respond to the needs of the situation quickly.

Because they aren’t easily swayed by emotions, they don’t tend to exaggerate problems and see them for what they are. This quality allows them to come up with logical and straightforward solutions to some of the most puzzling problems. Once the crisis is over, however, 6w7 may lose interest and stop monitoring the issue.

Generally, this personality type is only interested in doing what they like to to do, but when it comes to other matters, they tend to procrastinate and even cut corners sometimes. This tendency is more evident in unhealthy subtypes.

When it comes to 6w7 relationships with other people, they aren’t as distrustful as the core type. However, they are very aware of discrepancies between people’s words and deeds.

6w7 are still Sixes, and being extremely alert and observant is natural to them.

On the other hand, 6w7 aren’t into planning, and that’s what makes them different from 7w6 who like to schedule everything.

7w6 like to plan because they want to look forward to something and be excited about it.

6w7, however, feel that things usually don’t go as planned anyway and embrace a more spontaneous way of living.

Because of this quality, people with this personality type are more ready to take advantage of opportunities as they arise.

6w7 don’t plan their future, including their career. Instead, they have a “follow-your-heart” approach and allow their interests to lead toward career opportunities.

6w7 would rather do what they love instead of choosing what others consider prestigious. 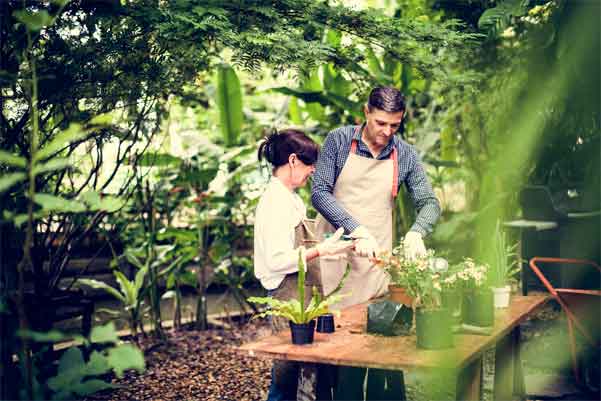 When it comes to friendships and romantic relationships, 6w7 are pleasant friends and partners because

When 6w7 are unhealthy or when they are unhappy, they may become very articulate about their likes and dislikes.

Expressing their hate of something helps them distract themselves from the real source of their inner discomfort, which is often related to their personal failure or relationship problems.

This method of coping with problems is similar to psychological projection where Sixes attribute their inner insecurities to the outside world.

They may become more fearful and overly reliant on others, which may lead to being stuck in bad relationships or putting up with abusive work conditions in the name of security.

You may also want to check out type 6 and type 7 profiles. 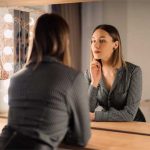 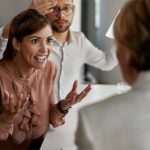