But wait, this isn’t exactly a new thing!

Blood types, as we know them, were discovered by an Austrian scientist in 1900.

By 1927, Takeji Furukawa, a professor at Tokyo Women’s Teacher’s School, suggested that personality types and blood groups must be related.

He backed it with his own observations, and the theory quickly spread in Japan and beyond.

While it wasn’t a big hit in the Western world, it is taken very seriously in Japan, South Korea, and some other Asian countries.

In fact, there were cases of discrimination based on blood groups in the workplace and schools.

The Japanese even have a special term for this type of discrimination – bura hara, or blood type harassment.

Facebook and many other social media sites in Asia allow you to add or edit your blood type, which, supposedly, helps others to learn more about you. Here is the proof:

So what precisely is the blood type personality model?

Although it’s generally treated as pseudoscience, a study conducted by a group of scientists from Hirosaki and Kumamoto universities concluded that there is a significant association between ABO blood group genotype and personality traits in a large number of healthy Japanese subjects.

However, the study cautions, these results should be regarded as preliminary and interpreted with caution [source].

According to a 2010 study, as many as 74.8 percent of Japanese people between the ages of 20 and 49 believe in blood type personality theory.

Well, does it at least work? You be the judge. 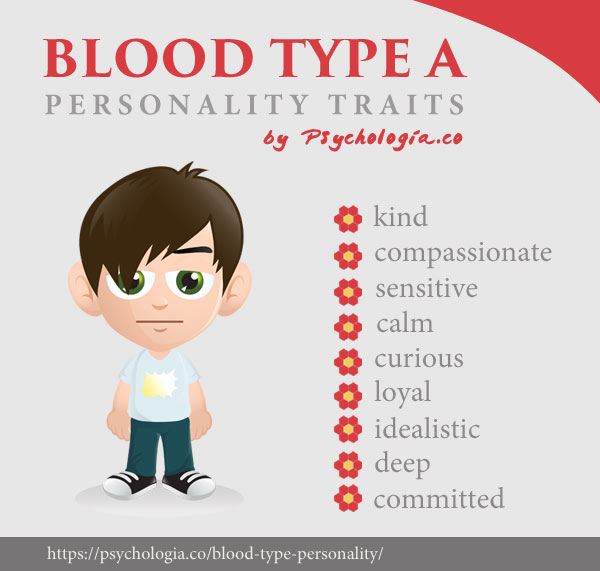 Kind and compassionate individuals who put others’ interests and needs before their own.

While they may seem calm on the outside, they often suffer from inner turmoil and anxiety.

People with blood type A personality are excellent listeners and make good friends.

Although they get along with others quite well, it is often achieved at the expense of their own balance and happiness.

To be liked by others, they bottle up their emotions, which takes its toll on their nervous system. It is beneficial for them to take time alone and rest well.

The best jobs for this personality type are those that don’t require much contact with other people, like programmers, accountants, writers, or librarians.

What about love? They are most compatible with their own type or AB types. 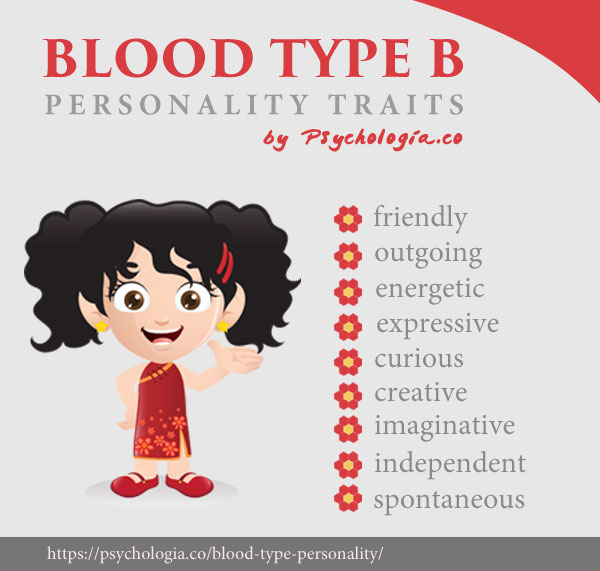 Outgoing and friendly, this type is a people person.

Unlike type As, type Bs don’t do that at the expense of their own feelings and well-being; it comes to them naturally, without any effort.

Contact with people doesn’t wear them down, and they will do well as leaders or in any job that requires dealing with people.

Type Bs are highly flexible; they can feel people.

They are into body language and other methods of deciphering others.

People with blood type B personalities rely on their intuition and trust themselves.

Once again, they are most compatible with their own personality type and ABs.

Talking about discrimination, Korean women do not consider men with blood type B personalities to be suitable for marriage due to their playful and flirtatious dispositions. 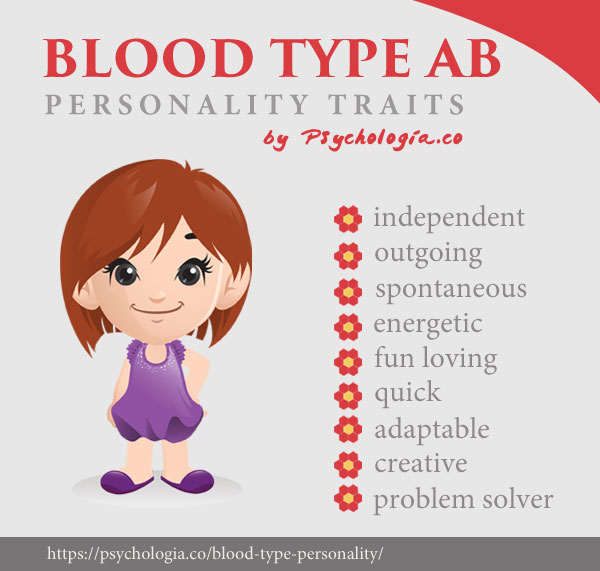 They don’t worry about little things and can usually assess their life challenges without their emotions getting in the way.

Despite their love for freedom and independent thinking, they don’t have any issues when it comes to relationships and are quite popular. 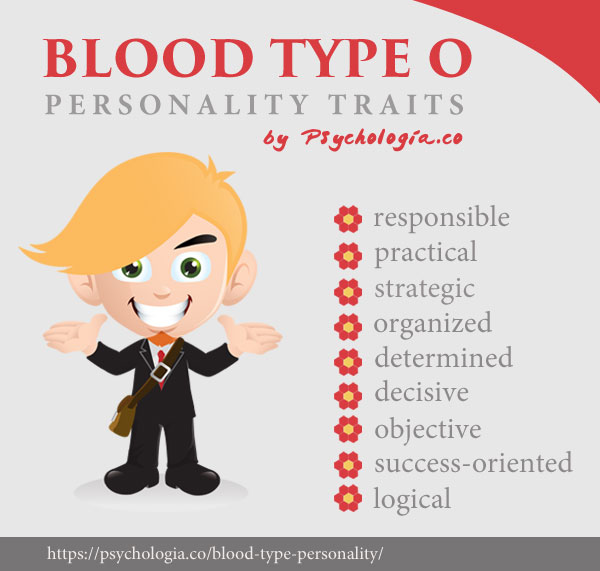 This type is described as responsible, practical, rule-conscious, and organized.

People with this personality type make excellent leaders, and their determination helps them achieve their goals.

While they are usually liked by other people, they are somewhat loners and need a lot of time alone.

Typically, type O is physically strong and can find success in sports.

In love, they are most happy with their own type or the AB type (it seems like the AB type is really lucky in love).

If this sounds confusing, you aren’t alone.

Fortunately, there is a good alternative.

You can dismiss the blood groups personality theory altogether and use the 16 Personalities model, The Four Temperaments model, or these psychological tests to learn more about yourself.