You are here: Home / Professional / Likert Scale Examples and Usage 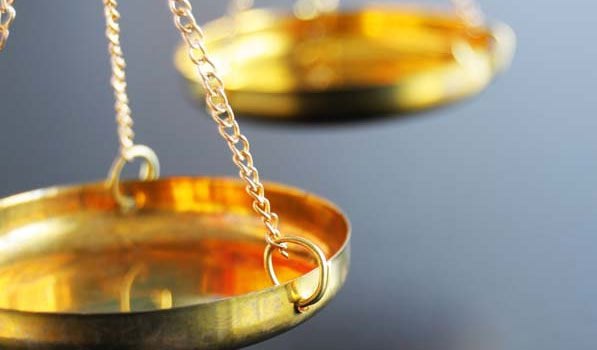 The example above demonstrates a classic example of a well-designed Likert scale. It contains same number of positive and negative values, as well as a zero (“neutral”) value that allows respondents to withhold their opinion.

While symmetry and balance are considered to be among the best practices when it comes to Likert scale, not every scale follows this rule. For example, the example below also uses Likert. While there is no symmetry, it allows respondents to assess the severity of their symptoms.

Q: Do you have crying spells?
not at all
somewhat
moderately
a lot
extremely

This particular scale was also used by Dr. David Burns in his Burns Depression Checklist. Zero is assigned to “not at all”, 1 is assigned to “somewhat”, 2 – “moderately”, 3 – “a lot”, 4 – “extremely”.

Here is another example that was used here:

Q: How often do you smoke just to get through the day?
always
often
occasionally
rarely
never

This one is similar to the one above, just a little different choice of words:
never
rarely
occasionally
regularly
constantly

This one can be used to measure importance:

Although most examples of Likert Scale seem to look like 1-5 rating scale, having five points isn’t a rule. Sometimes you may come across scales with only four points. For example, the scale below was used by Dr. Phillip McGraw in his book Self Matters.

As you may have noticed, in this particular example there is no zero value (or neutral value).

Alternatively, you can use Likert scale to evaluate two opposite statements at the same time.

You won’t see seven point scales very often, but we have actually used one on this site. It looked like this:

A+ agree strongly
A agree
A- agree slightly
N neutral

We needed as many as seven points, because we wanted to compare between two opposite statements. You can see it in action here.