What Is A Narcissist? 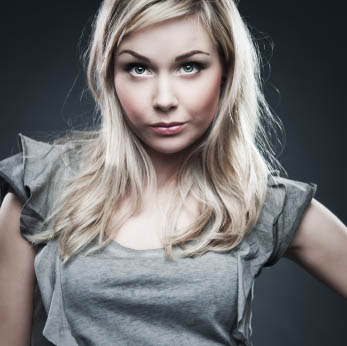 The term ‘narcissist’ originates from the Greek mythological figure Narcissus who famously fell in love with his own reflection. A narcissist, therefore, is one that displays excessive interest in their own image and self and pursues activities based on their own proud or arrogant beliefs. There is an important distinction to make between egocentrism and narcissism: one that is egocentric will place the utmost emphasis on the importance of their thoughts, interests and opinions, whereas a narcissist is more concerned with the beauty of their mental or physical qualities. Those with a narcissistic personality by nature will be focused on perfection and conduct themselves in order to become the center of attention in all aspects of their life.

How Does Narcissistic Rage Occur?

Narcissistic personality types use their energies to achieve feelings of self-importance by gaining affection and admiration from others. When this admiration is blocked, for example by questioning a decision made by the narcissist, narcissistic rage can set in. Symptoms of rage may be mild and non-violent, such as displaying visible irritation, vocal disagreement with the situation or head-shaking. More severe symptoms of narcissistic rage include outburst of physical violence, directed at both objects and people, and vocal outrage. In general, a person that frequently displays narcissistic rage symptoms is often labeled as selfish, spoiled and a sore loser by their peers. Unlike regular anger, narcissistic rage is unwarranted and is caused by neutral events that will not provoke reactions in non-narcissists. Persistent episodes of narcissistic rage may result in the perpetuation of rage cycles: patterns of rage behavior that frequently repeat day after day. Others experience infrequent burst of rage that can vary in severity depending on the event in question. In some cases malignant narcissism may be present. Malignant narcissism is an extreme form of narcissism and is associated with various mental disorders and dangerous behaviors. Another widely used term is narcissistic sociopath.

As narcissistic rage is classified as a symptom of Narcissistic Personality Disorder (NPD), treatment is prescribed in a variety of ways. The main treatment practiced in the US is psychotherapy as it can help narcissists to learn more useful coping methods for rage-inducing stimuli. Cognitive behavioral therapy (CBT) is particularly useful when treating narcissistic rage as it allows those suffering to gradually build up their tolerance over time. In rare cases, drug treatment may also be prescribed.