You are here: Home / Health / Five Facts About Selfies and Mental Health 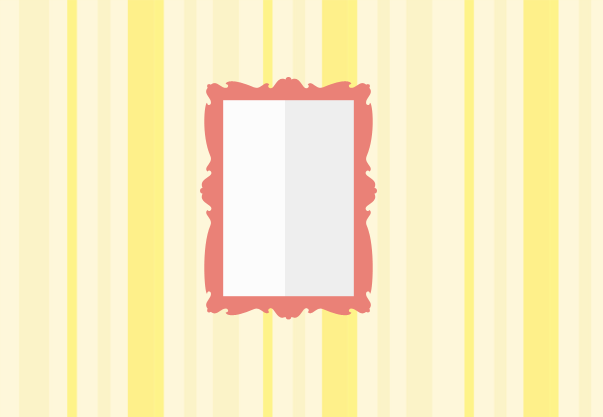 There was a fake news article on a Philippine-based parody website that claimed that American Psychological Association (APA) has confirmed taking selfies to be a mental disorder. The news went viral and thousands, if not millions, believed the hoax to be true. While “selfitis” didn’t get the official status of mental disorder just yet, taking too many selfies may be not as harmless as one may think, which brings us to the next point…

2. The link between selfies, narcissism and psychopathy 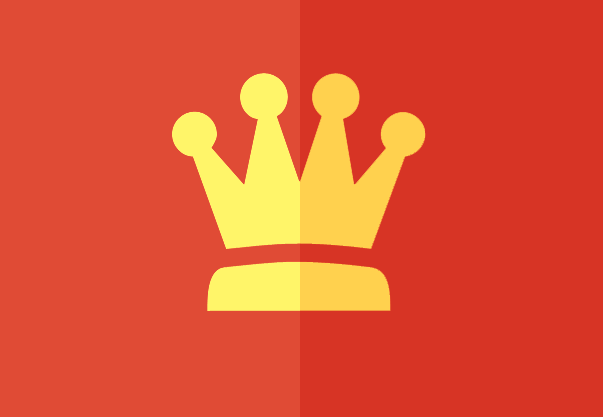 A new study conducted by researchers at The Ohio State University found that men who tend to post more selfies than others scored higher on measures of narcissism and psychopathy. This doesn’t mean that these men are necessarily narcissistic or psychopathic. It only means that these men tend to have higher than average levels of these antisocial traits.

In addition, the study found that men who edited their selfies before posting scored higher in narcissism and self-objectification but not in psychopathy. Those who scored high in psychopathy typically posted without editing.

What percentage of men actually edit their selfies before posting? Only UK data is available at the moment. According to the study conducted by Opinium for HTC One, 34 percent of British men retouched every photo before posting. What about British women? Only 13 percent! It’s important to mention, however, that British people are a little different when it comes to selfies… 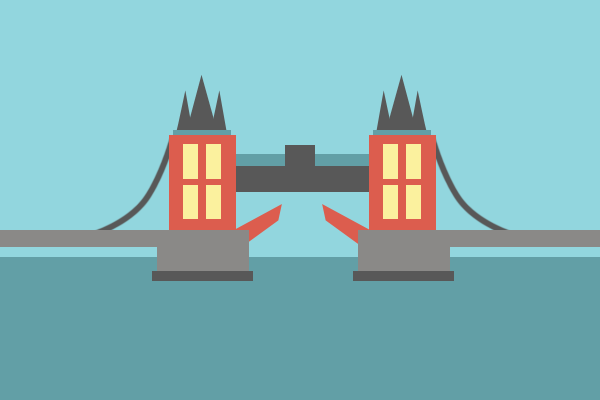 Although a study conducted in Bangkok, Sao Paulo, New York , Moscow and Berlin showed that there is significantly more women selfies than men selfies (SelfieCity), this doesn’t seem to hold true for young British men. Young British men post twice as many selfies as women the same age, according to Opinium. In addition, they did it for distinctively different reasons than women. While British men seemed to hope that selfies will help them attract more desirable partners or, at the very least, make their ex-partners jealous, British women were mainly concerned about sharing their daily life with their friends or to record the memories. 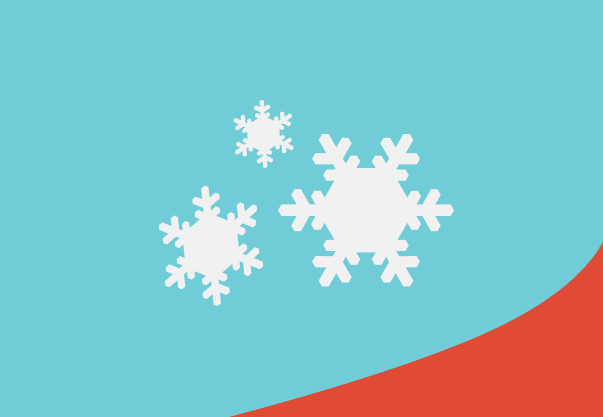 Russian men aren’t into selfies. Only 18 percent of all Moscow selfies in SelfieCity study belonged to men — the lowest of all cities! Another special thing about Russians is that they smile much less often than others when posing for selfie shots.

According to Dr David Veale, a consultant psychiatrist at the South London and Maudsley NHS Trust and The Priory Hospital, taking too many selfies is a symptom of Body Dysmorphic Disorder. “Two out of three of all the patients who come to see me with Body Dysmorphic Disorder (BDD) since the rise of camera phones have a compulsion to repeatedly take and post selfies on social media sites”, he says. We couldn’t find any studies to confirm or deny his suspicions.