You are here: Home / Health / What Does Dopamine Do and How to Increase It Naturally 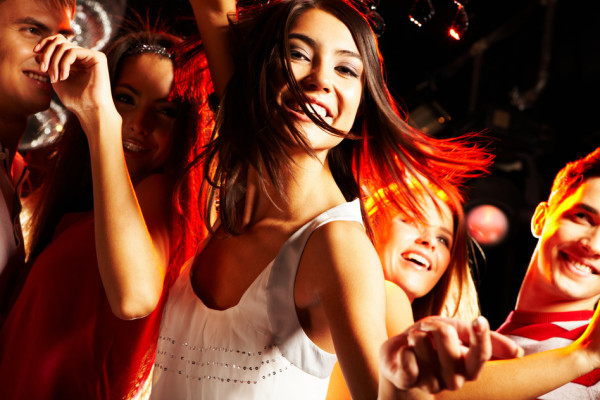 In layman’s terms, dopamine is what helps you feel motivated, excited, enthusiastic, and accomplished. Along with serotonin, oxytocin and endorphins, dopamine is the brain’s feel-good chemical.

In addition, dopamine abnormalities may be the cause behind your addictions. Some psychologists believe that addictions are the result of low dopamine levels while some others believe that people with addictions can have normal levels of dopamine, but it’s their inability to break it down and regulate it properly what causes their dependency.

Talking about drug addiction, there is a theory that drug-induced dopamine increases may slow and decrease the natural production of dopamine; low dopamine may cause drug addiction as an attempt to restore dopamine levels and experience pleasure and satisfaction [source]. The more drugs you take, the more likely you are to decrease your natural dopamine and get even more addicted.

On the other hand, excess dopamine may lead to thrill seeking and risky behaviors — think gambling and extreme sports. According to research, extreme risk takers and thrill seekers tend to have fewer dopamine-regulating receptors [source].

While there is still a lot of controversy regarding the role of dopamine, what we know for sure is that dopamine helps us feel good and get our stuff done. This leads us to the question: What we can possibly do to increase our dopamine levels?

First and foremost, avoid anything that may decrease your natural dopamine. This includes:

While in the short term it’s possible to boost dopamine with psychostimulants, you are likely to suffer from withdrawal symptoms and lower natural dopamine levels in the long term. Moreover, research shows that dopamine agonists tend to cause unwanted weight gain and compulsive behaviors in patients with Parkinson’s disease. The compulsive behaviors included hypersexualism, gambling, hobbyism and other repetitive purposeless activities [source].

Similarly, almost all addictions, including drugs and alcohol, give a short-term dopamine boost followed by a crush. If you continuously engage in addictive behaviors, your natural dopamine levels may decrease and stay low. Low dopamine will prompt you to consume even more addictive substances, which we all know is not good for you.

Natural methods to increase dopamine require consistent effort over a period of time. The following might be helpful:

With so many natural sources of L-Tyrosine there is hardly any need for supplements.

Exercise.
A popular theory suggests that exercise helps release endorphins and dopamine, but there is little evidence to support that [source]. So far, only animal studies confirmed the relationship between vigorous exercise and dopamine. But when it comes to humans, a study conducted in 2000 by Gene-Jack Wang, Nora D. Volkow, Joanna S. Fowler, Dinko Franceschi, Jean Logan, Naomi R. Pappas, Christopher T. Wong, and Noelwah Netusil  concluded:

Even though the subjects ran vigorously on the treadmill for 30 min, we did not detect significant changes in the striatal raclopride binding compared with the baseline scan. This study suggests that this level of exercise does not induce changes in striatal DA release that are large enough to be detected with the PET raclopride method.

Whether or not dopamine is involved, exercise has many powerful benefits and is likely to make you feel better and more productive.