You are here: Home / Personality / Choleric Temperament in Love and Relationships

For people with a choleric temperament, dating is not fun like it is for sanguine people.

Choleric people approach dating in the same manner they approach other areas of their lives – they analyze their hopes and needs, as well as the potential partner.

This potential partner must share their goals and interests because choleric people need someone to exchange ideas with and talk about what interests them, such as science and politics. 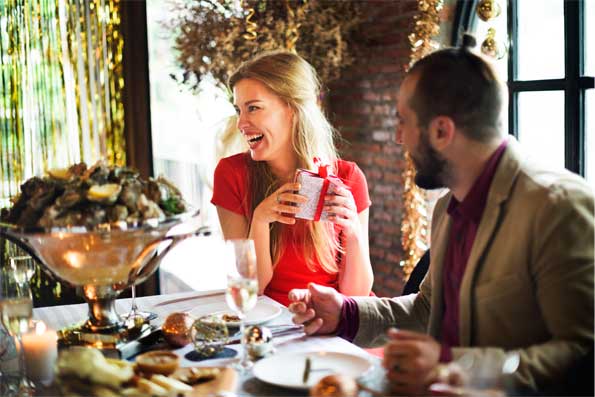 People with this temperament are attracted to those who are good listeners, smart at handling conflicts and disagreements, and have excellent social skills.

While they analyze and hide their own emotions, Choleric people look for someone who is emotionally expressive and flexible.

Often they form personal relationships with people who belong to the Phlegmatic personality type.

Choleric people usually are not interested in several relationships at once and have little dating experience when they are young.

They may act awkward, and if they don’t envision the future with you and are not interested in you, they may treat you with neglect and be very impatient.

Because of their straightforward style and take-charge approach, they are likely to end the relationship abruptly when you may not even expect it.

On the other hand, if they find someone who they think is worthy of their time and effort, they will focus intensively on that person.

They can be very romantic and are ready for a deep commitment.

Instead of expressing their emotions, they will focus on pleasing you by getting you what you want.

They like to be needed; they want you to describe them your problems and difficulties so that they can fix it for you.

Comparing to other temperaments, this type falls in love less frequently.

They have only few serious relationships during their lives.

However, if they decided to build a relationship with that one special partner, they won’t leave.

Even if the relationship isn’t exactly what they wanted – they are not the type to change their minds quickly.

As always, the Choleric’s secondary personality type affects how and who he or she loves.

Generally, they are highly independent and follow their own rules.

People with mixed choleric-sanguine temperament are very self-sufficient and need a lot of time alone. They are imaginative and adventurous and seek someone who shares the same traits without competing with them.

Choleric-melancholic people are highly motivated to succeed. In relationships, they know what they want and won’t settle for less. They have plans and are out looking for someone who helps them to achieve their goals. It is difficult to get to know them because they hide their real personality behind tranquility and humor.

Choleric-phlegmatic type is the most romantic type who places high importance on loyalty. They will give gifts and remember anniversaries.

In general, with choleric people, you know where you stand. They will let you know what they want and how they wish to proceed.

If they think they could have a future with you, they become very dedicated partners, sensitive to the slightest sign of rejection.